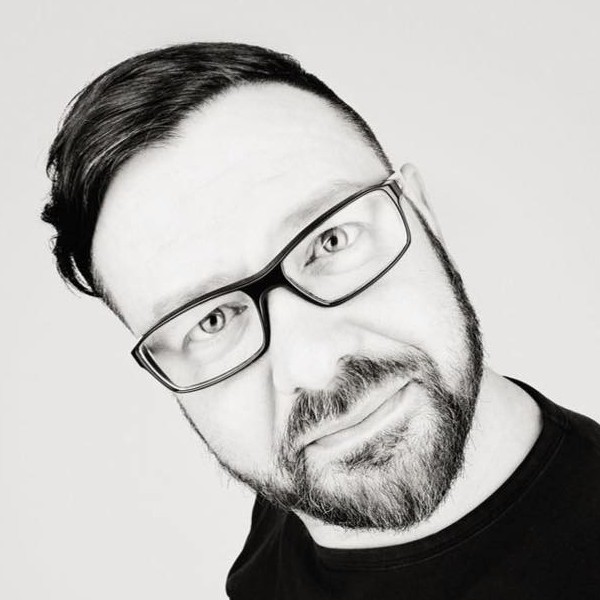 What was started formerly as a small love affair between a young music lover and his record player, turned out as an intimate technoid passion in the last 15 years. With 23 years Jens Lewandowski began to turn on the turntables of his home regularly and he has developed his musical style from Hardtech and House finally to Minimal Techno.

On beginning clubs near his home town or larger events in East Germany gave him a stage, to provide evidence his skill. Today he is found behind the turntables regularly in Berlin clubs like ‘Suicide Circus’, ‘Sisyphos’, ‘Tresor’ or ‘House of Weekend’ . But Jens celebrated first great successes also in other German cities and European countries such as Switzerland.

Inspired by the sound of ‘Kleinschmager Audio’, ‘Dapayk’ and ‘Heinrichs & Hirtenfellner’ the native of Thuringia perfected and specialized his style and developed the feeling and essential instinct for the dancing crowd, so his sets make versatile. In 2006 he produced first tracks by him selves.

Since 2012 Jens Lewandowski is a permanent member of the ‘Supdub-Crew’ Berlin and since 2014 the artist agency ‘cubeplus’ will manage him. During this time he published EPs as “Leave the Dream” (Supdub 025) or at last – in October 2014 – “Do not stand” (Supdub 057) but spend time on numerous remixes also.

Jens wants to enthuse people with his music and give them the chance for an unforgettable pleasure on dance floor. The ‘Cube Plus Night’ of his booking agency in ‘Suicide Circus’ in Berlin offers him a platform regularly, where he has the honor to perform as a resident DJ.

In addition to his 15-year-old DJ Jubilee and a joint project with Alfred Henry the ‘Helene Beach Festival’ with his own ‘Supdub Label Floor’ near Frankfurt/Oder, is another highlight for Jens Lewandowski and his year 2015!