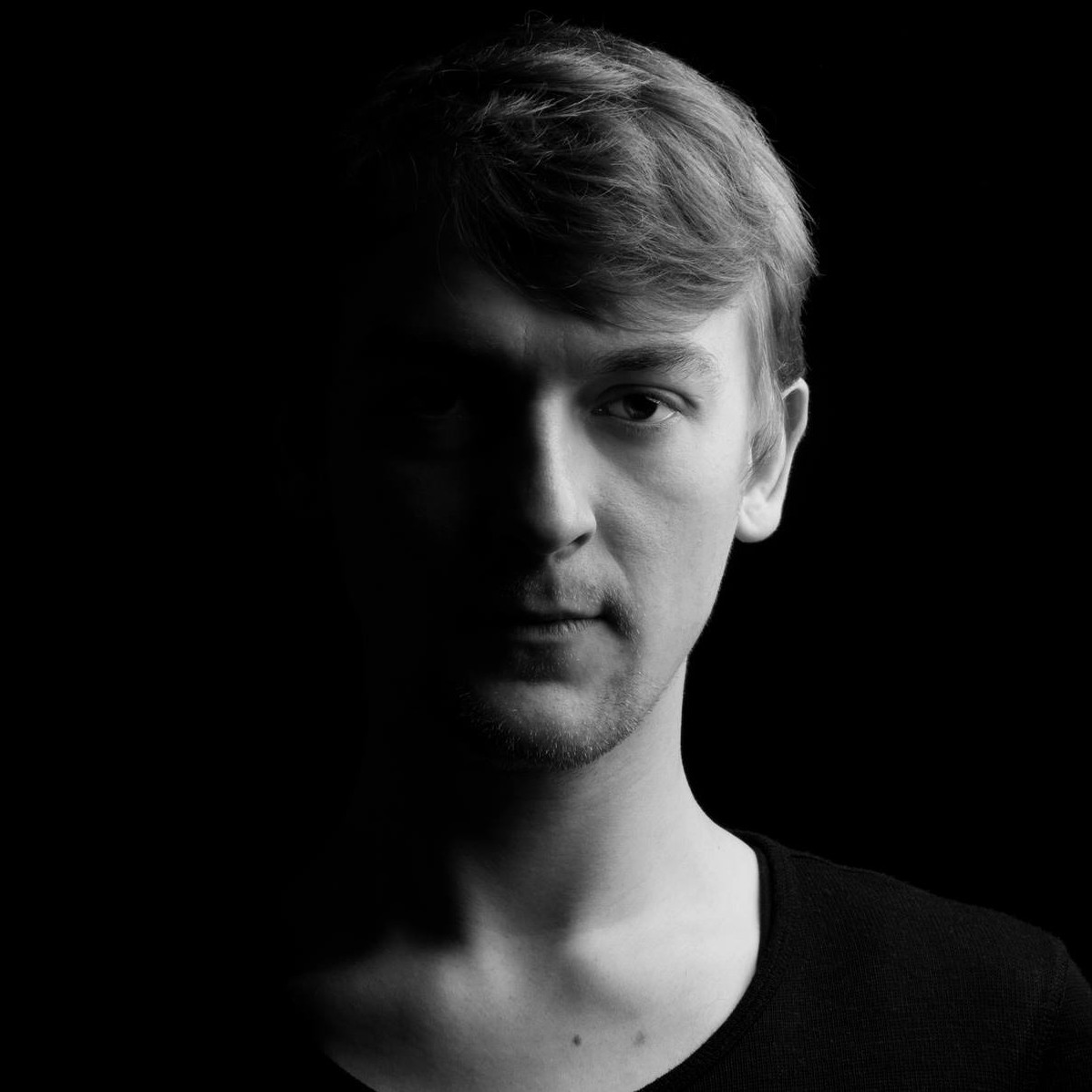 Living in the capital city of electronic music and Germany, the talented 24 year old man, Fritz Fridulin puts a lot of energy into his impressive live-sets and big productions. While playing his tracks all over Germany he developed a distinctive and unique technique and so, his massive live-sets guarantees an enormous feeling on the dancefloor and he tries to give you a new understanding of the abstract funkiness and fresh feeling of his own minimal productions . At the age of 21 – he already played at several famous clubs in Germany and venues in Switzerland or Mexico. Some prestigious Labels, such as ‘Flat Belly Recordings’, ‘Define Records’ or ‘Minicoffee Records’, signed and released lots of his powerful and big productions like ‘Mr. Behindi’, which reached the ‘Beatport Minimal Charts’ In 2011, Fritz achieved the ambitious goal and founded his own label ‘Going Nuts Recordings’, to support the German, especially the Berlin minimal- techno scene.