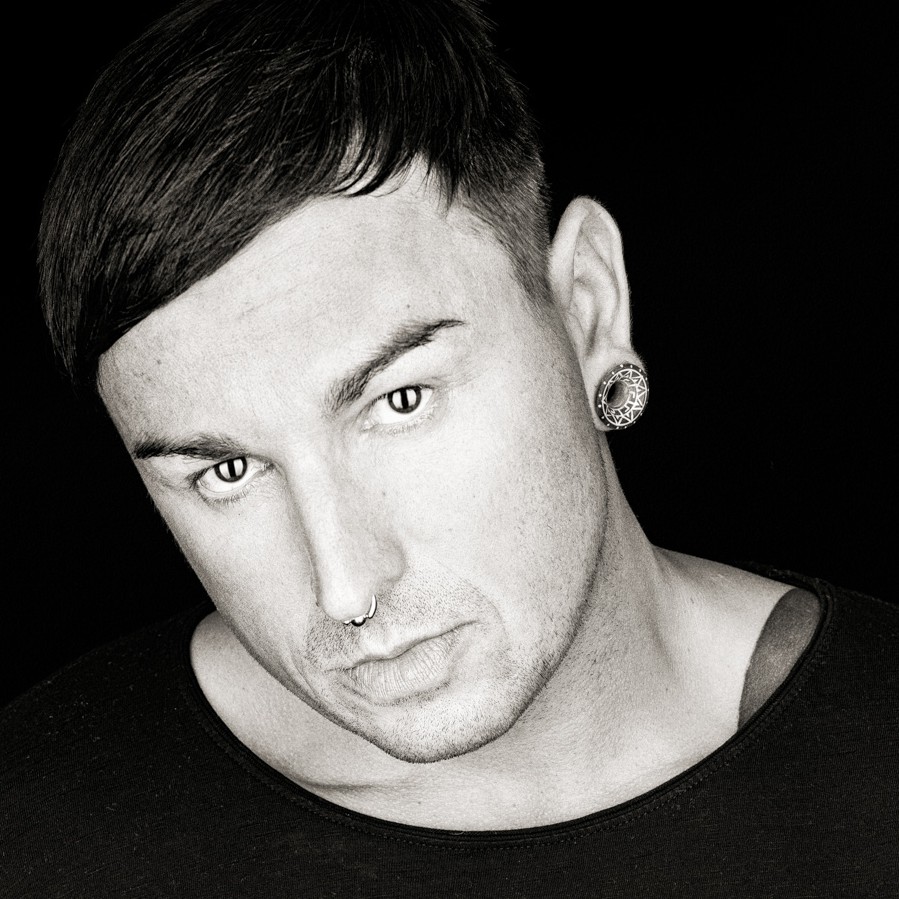 When Alfred Heinrichs, born in East Berlin, bought his first record (DJ Rok) in 1992 at the Hardwax store, he knew immediately that he just discovered his destiny. Infected by the revolutionary optimism of the techno-punk movement of the 90s, he quickly found his way from demo tapes to the turntables in the clubs of Berlin. Just turned twenty, Alfred Heinrichs explored his talent to produce his own electronic music and released his first record in 1997 under his first pseudonym on dns records. Open, vivid and a little crazy – this is how you can describe the personality of the label owner of supdub, supdub digitales, moonplay the best. All of that can easily be found in his productions. He is fascinated and inspired by a wide spectrum of sounds. Unique and beautiful compositions with great attention to detail are created. He likes to impress his fans with sensitivity, refined rhythms and integrated sound gimmicks. In 2003 he founded “Heinrichs und Hirtenfellner” and created with his DJ mate Sascha Braemer the philosophy: “Simply the beat from the street”, a great success, locally and worldwide. But not only his long experience as producer attracted attention. With his musical sensitivity he was able to create a unique sound experience in his DJ sets. That’s his challenge and specialty at the same time. After the successful „Me and my boys“ tour in late autumn of 2013, Alfred Heinrichs landed with his identically named track the most successful track of the tour compilation which appeared on moonplay records. His album „personal magic“ (note: supdub digitales 050 | 24th of december, 2013) was charted on #1 in the minimal releases on beatport during 24 hours after release. The album claimed over 2 months in the top 5 next to releases from labels such as Minus and Cocoon. On 23th of june in 2014 appeared “You show the light” on the Parisian label “French Kitchen“. The production was created in collaboration with Viviana Alvarez and was published alongside tracks from Luna City Express, Ferro and Mowgli on the compilation “Recipe No 3”. Sending out another bang, Alfred Heinrichs makes sure to be heard with his “Brain TV” EP. Released via Moonplay Records, it is loaded with remixes from label colleague Carlo Ruetz, Florian Frings and Gaga. The original track made it onto number 34 of Beatports Techno Single Charts and even managed to secure this status over weeks. Another release followed via the internationally renowned label Katermukke. Once again, Alfred publishes his album towards the end of the year just in time for the Christmas season. “Lichtenberg” reached high popularity as well as top positions within the Beatport charts, making Alfred Heinrichs most welcome presenting it among various cities and clubs those days. It took the first place in the Electronica Release Carts, the fourth place in the techno release charts and the sixth place in the entire release charts. Despite the success, Heinrichs even adds to bring to life his techno-driven side with the pseudonym “Joly”. Following the great acceptance of the single “The Whole Experience”, the next EP will be released in mid-April, called “Contrast”. Furthermore Alfred Heinrichs and Jens Lewandowski are working on their common EP named “Super” that comprises of eight songs. Convenient and punctual the melodic driven piece will be available via Supdub Digitales in mid-May, just when the open air season kicks in. If you are way to desperate to wait for what Alfred has to offer in the future, it is best you pay him a visit on one or more of his numerous DJ and live gigs across Germany and Europe.